He is married to the former Juanita Porter, also a native of Tarboro, NC and they have two children, Latasha J. Suggs and Lee E. Suggs Jr. They have one grand–daughter Makayla R. Suggs. Pastor Suggs resides in Roanoke, VA and is retired from the Virginia Employment Commission. 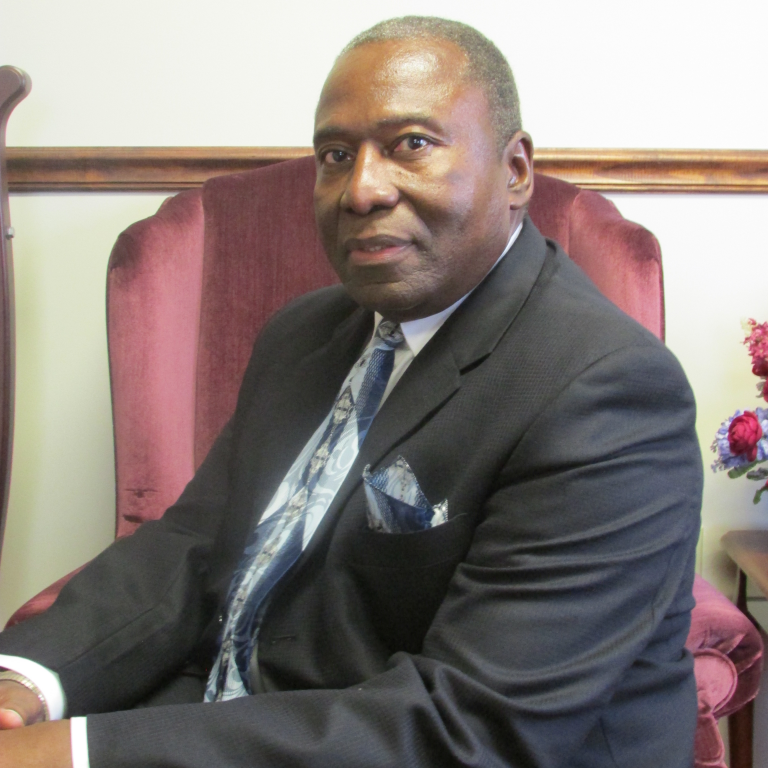 Pastor Suggs served as Pastor of First Baptist Fincastle for eight years. He is presently the Pastor of Schaeffer Memorial Baptist Church in Christiansburg, VA where he was installed as Pastor in June of 1992.